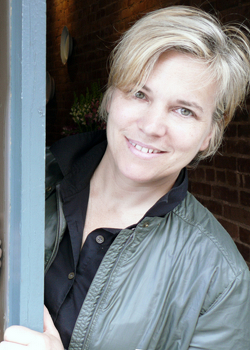 Jody Williams is a native of Northern California whose seasonal approach to food stems from the vibrant farmer's market experiences of her early childhood, as well as from the many years she lived and worked in Italy. Jody honed her culinary craft by working in three star restaurants such as "Rakel" with Thomas Keller, then "Felidia" with Lidia Bastianich in New York City. She spent the next six years in Italy, where she learned to master regional Italian cuisine at the source, beginning in the countryside of Emilia-Romagna, and then on to a Michelin one star restaurant in Rome. According to Gourmet Magazine, "her work with pasta is particularly miraculous." The Wine Spectator reports, "...she makes the most out of fresh ingredients and simple, timeless techniques in her Italian Menu..."