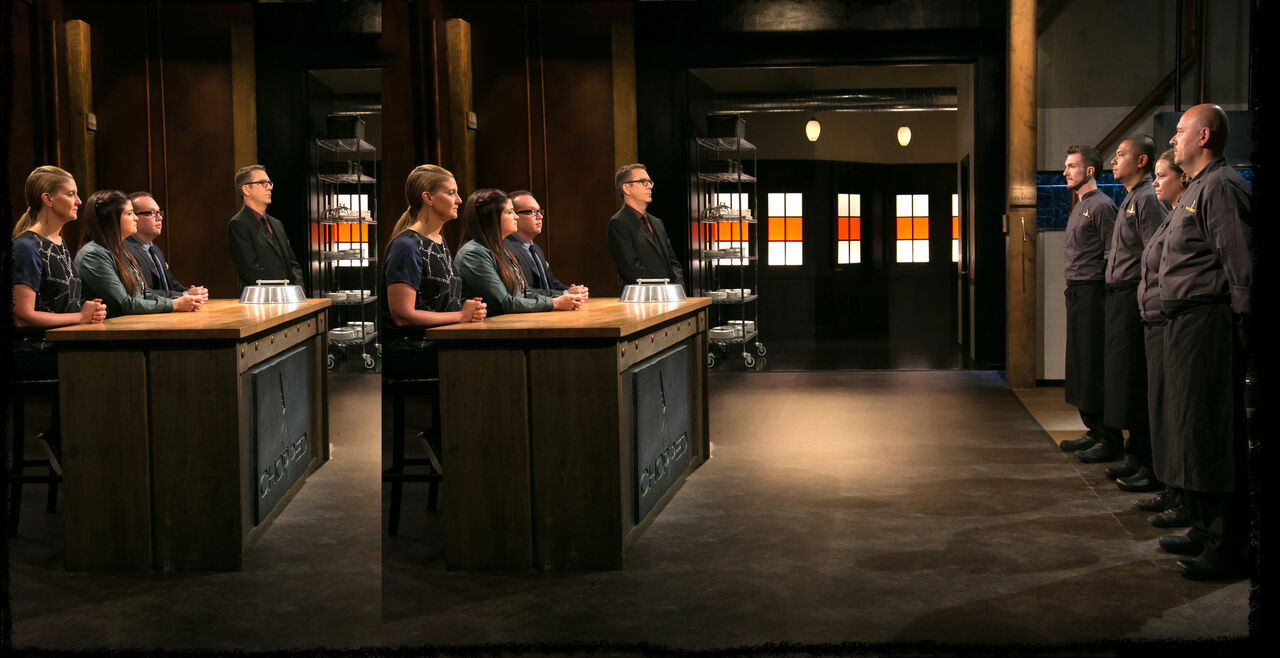 What's on your mind?

You have arrived at the chopping block

Chopped jounior is just like the regular one but with kids!

This is the place to talk about your favorite topic, to share news, theories, ideas, and to connect with others. The content from your Forum has been converted to Discussions posts, so nothing has been lost.

To learn more about what you can do here, check out community.wikia.com/wiki/Help:Discussions

If you're an admin on this community, read more about how you can customize your Discussions and set up guidelines for contributors: community.wikia.com/wiki/Help:Admin_and_Moderator_Tools_in_Discussions

I cannot for the life of me remember which episode this was, but I can see it in my head! One of the contestants took ALL of the salt from the pantry to disadvantage the others. What episode was this?! Cripes, why can't I remember? Searching via google is giving me nothing but the Salt Pearls of Wisdom episode, which is not the ep. Save meeee from my nagging reminiscing!

I believe it was in the appetizer round, and at the chopping block a contestant was being criticized for not cooking some bacon all the way through. He defended himself poorly saying (and I'm paraphrasing) that the bacon wasn't a good quality bacon, it was the type you would find in a grocery store. And then Alex interrupted him and said "so you're blaming the bacon?" and he rolled his eyes. It was hilarious, but I cannot find the episode again.

The chef was your typical white dudebro. I don't remember anything besides that.

My new kitten, I named him Hairball.

I am trying to find a certain Chopped episode with this very prideful chef. He was African American and he kept talking back to the judges after every comment. When he was Chopped, he was so upset he didn't go out the normal Chopped door, instead he stormed out of another door. I think Geoffrey Zakarian or Scott Conant told him he needed the ingredient of humility. I know that isn't much to go off on, but I thought I'd ask anyways. Thanks!

Just a note, the title listed in this wiki for this episode is wrong.  It reads, "Marrowly we Row Along," but in reality should be "Marrowly we Roll Along".

(edited by A Fandom user)
Guidelines